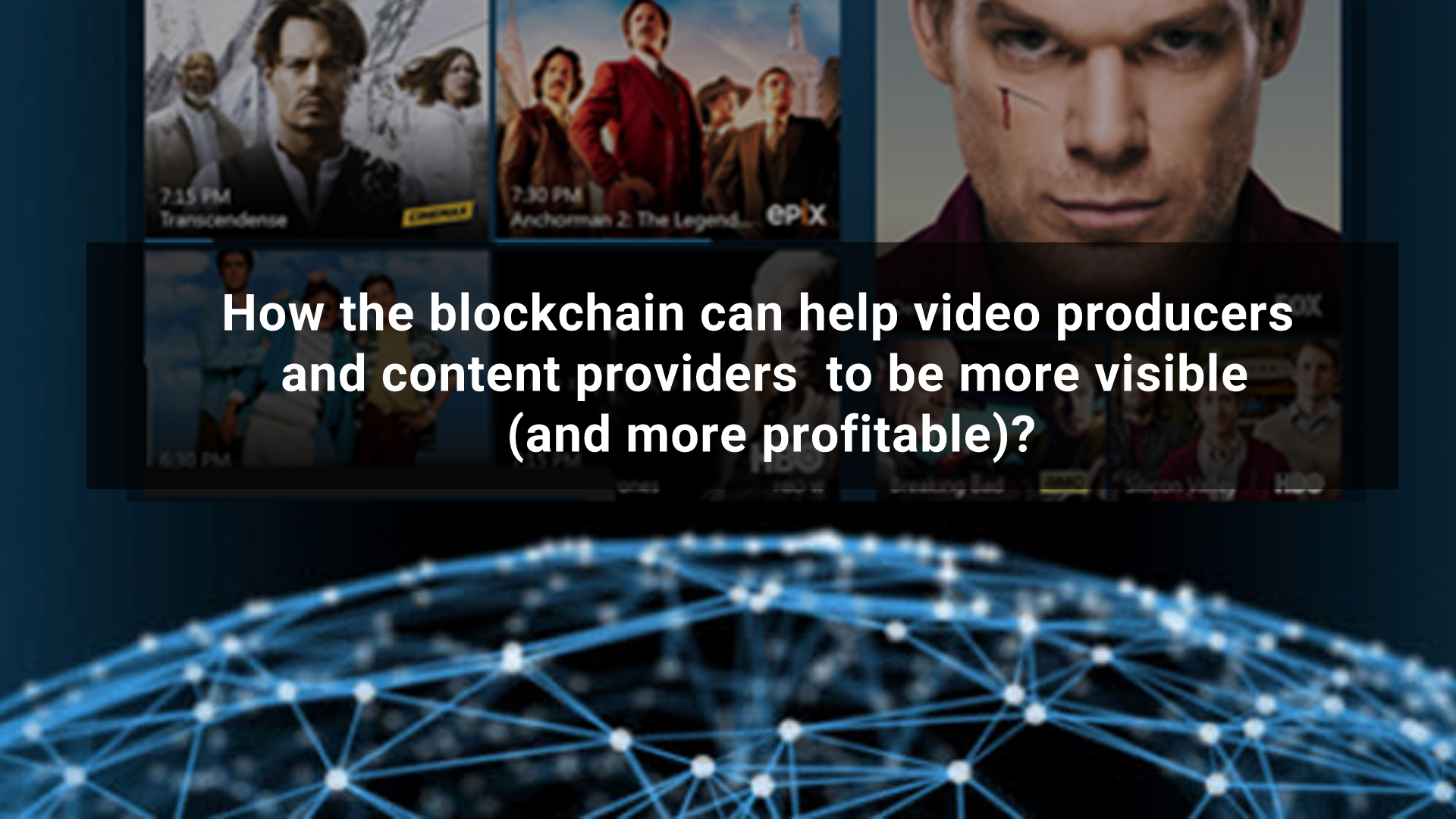 Web 2.0 has been a revolution in the media and entertainment industry. A collaborative and social web has enabled the emergence of new services that have shifted the lines of actors established for years (Hollywood, cable operators, TV channels…).

First of all, it starts with the funding of a video content. Before, only a few people decided to make a film or a TV show, because they control the budget and the audience. Today, services such as Kickstarter, Patreon or Ulule allow independent creators to finance themselves through the crowd. Since then, we have seen a multitude of independent creators and producers popping up and offering alternative content that meets a real demand.

Then, in the broadcast / distribution field. Before, only those who own the tv stations (or frequencies) were able to broadcast content. Thanks to Web 2.0 (hello YouTube), anyone can broadcast their own content.

As a result, other barriers arise, such as the need to build an audience, but technology is no longer an obstacle. The possibility of having a short circuit: from the producer to the viewer has made its way, allowing the birth of OTT services, Netflix being so far the most famous success story.

Finally, in promotion and communication, social networks have paved the way for a more open Internet. We have plenty of tools at our disposal to spread information to our various social circles, and thus promote content by word of mouth. 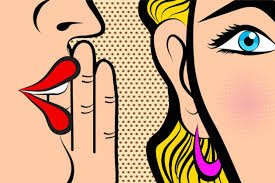 If Web 2.0 has reshaped the sector, the blockchain (some says it will give birth to a new decentralized web, the Web 3.0) promises a real cataclysm in the sector. This is a vaste topic, and many applications of this technology are possible for creators and owners of video content. But one of the aspects that remains a real challenge is the visibility of content (and the associated issue: monetization).

How will the blockchain hack the visibility issue for video content producers?

Why should the blockchain succeed while web 2.0 has not been entirely satisfactory? How would this technology be so different or bring something new? Let’s focus in detail here on the visibility issue for video content creators and producers, often correlated with the distribution and monetization stakes.

If Web 2.0 has allowed the propagation of « direct-to-consumer » models (and therefore of OTT), it remains that the Internet has become an ocean of content: 72 hours of video content are uploaded every minute, just on YouTube. From then on, a new and fundamental challenge for creators arises: how to be visible to a captive audience?

When we study alternative distribution channels, getting eyeballs onto a video content thanks traditional media coverage is illusory. The most effective lever is, and remains, word of mouth (which, in the best cases leads to virality). So far nothing new, but how will the blockchain make this phenomenon more impactful?

Simply because it makes it possible to change paradigms, in a way that viewers can now be fully committed. For example, the funding, via the blockchain, of a film, a series, a web-series, a documentary or any other audiovisual project will enable to give founders/backers a stake in the project’s success. In other words, it will be possible to reward anyone who is actively involved in the success of a project.

There are several ways to do it : 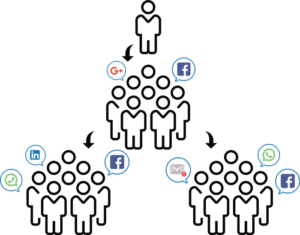 Why do this new models become possible thanks to the blockchain?

Because the blockchain offers:

1/ Efficient, secure and public monitoring of digital activities. The blockchain allows all information to be stored in a secure public registry. This makes it easy to measure and verify:

2/ The power of smart contracts

The blockchain allows editing smart contracts, i.e. computer protocols allowing the automatic execution of clauses. In the audiovisual industry, it allows (in particular) to automatically trigger payment of royalties according to the broadcasting clauses written in the rights agreement. Without smart contracts, it is almost impossible to transparently organize a transfer of revenues to minor co-producers. This would involve that an entity centralizes the information (possibility of fraud), then setting up a system powerful enough to track the entire chain of rights, to check all contractual information for each online activity (view, advertising display, transaction, sharing…), and finally to guarantee an immediate and fair payment to a multitude of rights holders (including micro-transactions). 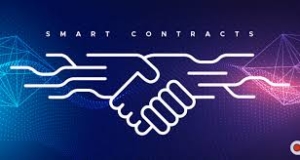 The ability to securely record activity and automatically trigger payouts without intermediaries is made possible only by blockchain technology. These applications for the media and entertainment sector are very promising and already available !

At iKast.io, our model involves rewarding viewers for their viewing activity, but also for their promotional task. And that makes a real change. If you are interested in learning more, contact us at info@ikast.io